Saving Imagination for All

What are LU Server Projects?

This community of projects aims to provide the capability to play the LEGO® Universe MMO, shuttered in February 2012 after a roughly one year run, through emulating the original servers. This is done thanks to the hard work of many fans in reverse engineering packet captures and the game client, and also opens up the possibility for further creativity through customization by dedicated fans.

Where can I get in touch with other fans, developers, and community members? Where can I ask questions?

How did it all start?

Around the time of the games closure, Pwjones was able to capture a significant volume of packets from the live LU servers, which were then able to be decrypted by Humanoid, who also wrote the very first server prototype playing back these captures. Not soon thereafter, the community began to overhype the little that was available in this implementation, and due to various reasons multiple fractures developed among the community. Multiple groups formed to work on furthering the understanding and implementation of LU servers, and through the formation, dissolution, and consolidation of these projects, the current major projects have come in to being, as well as paving the way for other experimental utilities and implementations.

Why can't everyone join forces and work on one project?

There are multiple reasons for this, including:

However, this is not to say that the projects do not collaborate at all. In fact, this is the complete opposite. There is an immense amount of communication and collaboration among the various teams in understanding the LU systems (for example, through the public documentation), building utilities, and discussing optimal implementation approaches.

Based on a previous comment by LCDR, this is probably best summed up as follows

How can I play LU right now?

You will need a client (ie, the game itself that you would install from a game disk/with the patcher) and a server emulator (the program responsible for communicating between multiple players, saving and loading user data, etc).

You'll need a complete download of the final release of the client, version 1.10.64. You can use the client you played with during live as long as you used the "full download" option and your client was fully updated. Reinstalling the client from the disk will not work as it does not have all data loaded (you needed to use the patcher to update it to the latest version, which is no longer online).

While we legally cannot distribute clients or otherwise provide links to client uploads, we are aware that they exist. To ensure you stay safe from malware and have a complete/valid client, we have compiled a list of SHA256 checksums we know are valid. We highly recommend doing this verification if you're not using your own client from live. To verify your client checksum:

How do I get a server emulator?

DLU has released their server emulator which allows you to have a nearly feature-complete experience of LEGO Universe. For DLU setup questions, the best place to ask is the LU Community Hub. Until the setup of DLU becomes easier, you may be interested in setting up Uchu:

For help with Uchu, you can join the Uchu Community Discord server.

What can I do to help?

If you have software development experience, you might want to try your hand at helping out one of the open source servers or development utilities linked below. You'll probably want to start out by taking a quick look over the LU Sytems Documentation (either via the original Google Docs or the Unofficial ReadTheDocs port). Contributions to the documentation of any kind (through additional client or network reverse engineering, systems documentation, typo fixes, or anything else) are also helpful and are always appreciated. If you become comfortable with how LU servers operate and show competence in your development skills, more established projects may also be willing to take you on at that time (generally by invitation). You can also fork this project on GitHub and submit a pull request if you wish to improve its content or functionality.

Otherwise, your kind words and encouragement do wonders to keep all the developers encouraged to keep working at their hardest to bring back the game as close as possible to the original experience. 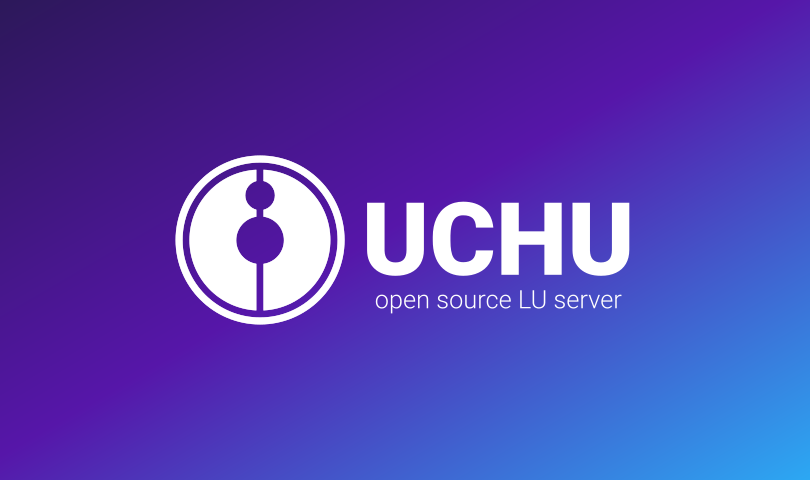